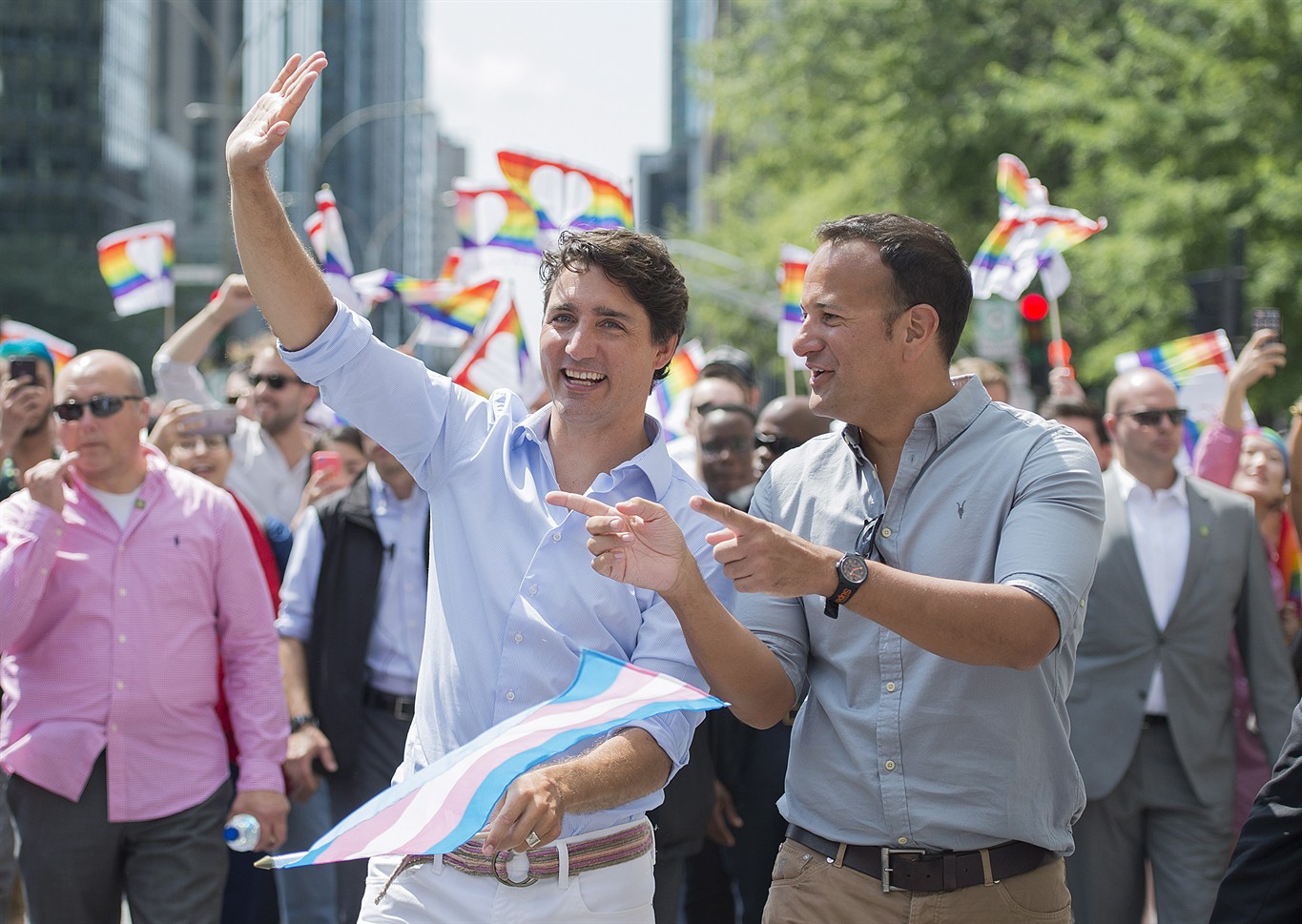 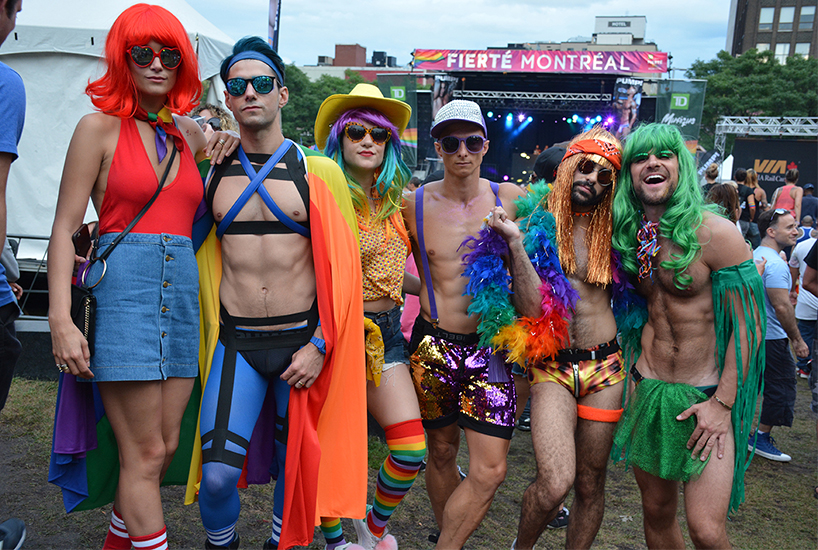 Fierté Montréal, also called Montreal Pride, is an annual LGBT pride festival in Montreal, Quebec. The event was founded in 2007 and the largest LGBTQ festival in Canada and francophone world with the multi-day event attracting more than 2.5 million local and international visitors

The parade is typically attended by the Canadian Prime Minister Justin Trudeau whom normally walks the length of the parade.

A full week of LGBTQ events with majority of attendees arriving on Thursday and exiting the city on Monday. The atmosphere in Montreal during the week is very up beat with whole city turned pink. Book early your accommodation and event tickets to avoid being disappointed.