The No 1 LGBTQ+ travel company 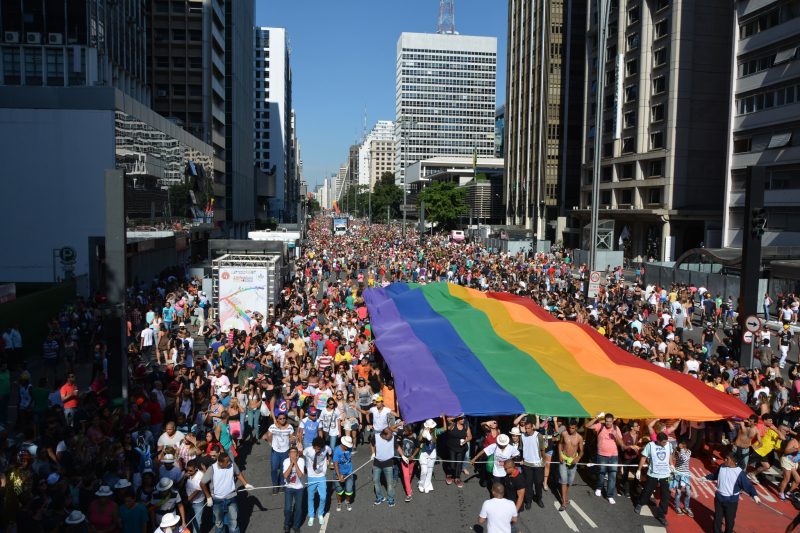 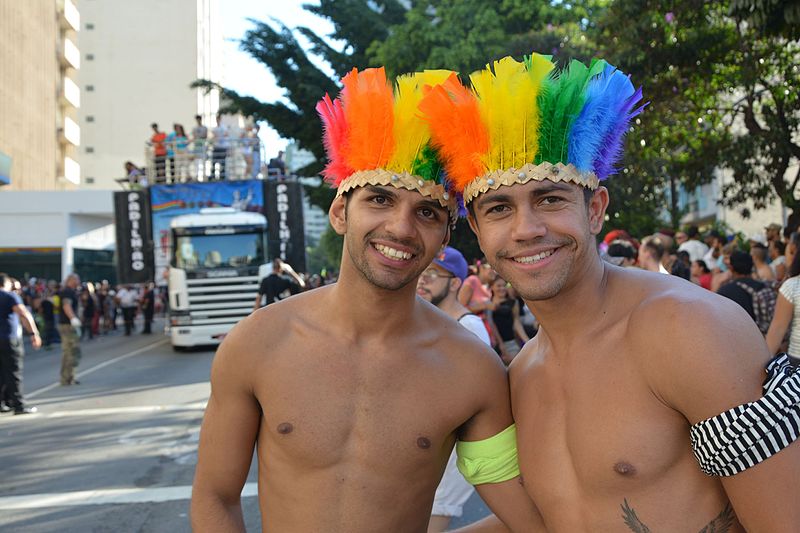 São Paulo LGBTQ Pride Parade is an annual gay pride parade that has taken place in Avenida Paulista, in the city of São Paulo, Brazil, since 1997. It is South America’s largest Pride parade, and is listed by Guinness World Records as the biggest pride parade in the world

The event has seen up to 5 million attendees in past years and has a fun party atmosphere with Brazilians and gringos. Something everybody in LGBTQ community should attend once.